Thankful for You: Mom of the Month

Mom of the Month, Alex, shares her journey of infertility struggles and why she is thankful this holiday season.

It’s hard losing a piece of yourself.

It’s even harder going through it again and again.

You begin to lose hope. You start to lose faith.

Our Mom of the Month is Alex, a special mother who faced a difficult, painful journey, but talks about what she is thankful for this holiday season (and everyday thereafter).

Alex and Justin reside in California near family and friends. They have always wanted children from the time they met.

The couple had been told years ago that they would not be able to have children due to a few factors, one being that Alex had PCOS, Polycystic Ovarian Syndrome.

The couple sought assistance through an infertility specialist, who determined that the couple only had about a 2% chance of conceiving naturally.

This was the beginning of their long journey through infertility treatments. We often think that you undergo a treatment and then you have this magical little bundle of joy 10 months later, but for many couples, this is not the case.

Infertility is often a very long, physical journey, filled with disappointment and heartache, something Alex and Justin were no strangers to.

In January 2017, the couple started a treatment plan known as IUI, Intrauterine Insemination. The first treatment was a success.

But that moment of joy was quickly taken away when at 5 weeks, Alex was informed that she had what’s called an ectopic pregnancy and that it was not viable.

“I was informed that it was a nonviable pregnancy and my choices were to wait and have my tube rupture, bleed out, and need emergency surgery, or take a methotrexate injection to terminate my pregnancy. A small part of me died that day,” says Alex.

The couple persevered and underwent another IUI procedure, which did not take.

“My second IUI did not take and I was okay with that because I wasn't ready,” she continues.

Their third IUI procedure resulted in another miscarriage.

After a fourth failed IUI attempt, the couple began looking into IVF, In Vitro Fertilization.

While waiting for more information on IVF, the couple became pregnant without any medical intervention. Alex was emotionally devastated, once again, finding out this pregnancy, which seemed to be a miracle, was also a nonviable ectopic pregnancy.

“I sat there waiting to terminate yet another pregnancy. A pregnancy that we wanted more than anything. Again, another part of me died that day,” Alex says.

Many of us do not understand this journey. We tell couples who are trying to conceive (ttc) to “just stop trying so hard and it will happen,” or “just believe everything will work out,” but physically and emotionally enduring all the trials of infertility are something that no one can understand unless they’ve experienced it.

Alex chose to maintain a positive outlook on her difficult experiences. “With my miscarriages,” she says, “I knew that there was nothing that I did, they were simply too perfect for this world and they were taken back. That is how I looked at it.”

But every loss defined her further as a woman.

“With my ectopics, I was choosing to terminate my pregnancies,” she says. “I was choosing my life over theirs because they were considered not viable. I struggled with that for some time and in all honesty, I still do. There are pieces of me that died those days that I will never get back.”

Christmas of 2017 was difficult emotionally for the couple because they would have been celebrating the arrival of twins, had their first pregnancy been viable.

It was then that the couple started looking at a different route of having children: Adoption.

After going to an adoption seminar winter of 2018, the couple began making plans for adopting.

Then Alex became sick. She found out she was expecting again.

She was terrified, even though she wanted to be elated.

The moment she found out it was a viable pregnancy, she couldn’t hold back the tears or joy.

Despite all odds and statistics, Alex and Justin welcomed their rainbow baby into the world in September 2018.

They named their beautiful bundle of joy Stassi.

“I prayed for her before I knew she was here. I prayed for a healthy baby my whole pregnancy. I prayed that she will be okay come morning. I think I am more paranoid than I should be,” says Alex.

But undergoing such trials, both emotional and physical will define you as an individual, make you more protective, and want to hold onto the miracle even more with everything you have.

“Our marriage was very much tested as we went through everything,” Alex says, “After our last loss, I had a very hard time. Two days after the injections, I couldn't get out of bed and one day, I was so depressed I couldn't even get out of the shower. My husband came in, lifted me out, dried me off and helped me get dressed.”

They were strong for each other when they needed it. Through this journey their marriage was tested, but they prevailed.

“We both coped with the losses differently,” says Alex. “I shut down, and he went outside to work more. Right before the new year, we finally found our footing again. It took us time, but we were finally in a better place before we found out that we were pregnant again.”

Alex states, “Personally, I think that it is sad that infertility and pregnancy loss are such taboo topics. When we were going through our treatments, I felt so alone.”

Whether you are snuggling your little one as you read this, are discussing trying to conceive with your spouse, or in the middle of your difficult journey, know you are not alone.

Know there is another woman out there who has cried themselves to sleep.

Know there is another woman out there that wonders if she will be able to carry a child.

Know there is another woman out there starting the process of bringing a child into their house to make it a home.

As mothers, we need to unite, show appreciation, and gratitude for one another’s journey, and look into the little faces in our lives, no matter how they come, and say, “I am thankful for you, today and everyday.”

Thank you, Alex and Justin, for candidly sharing your journey, and thank you, Alex, for agreeing to be such a beautiful light and our honorary mom of the month. 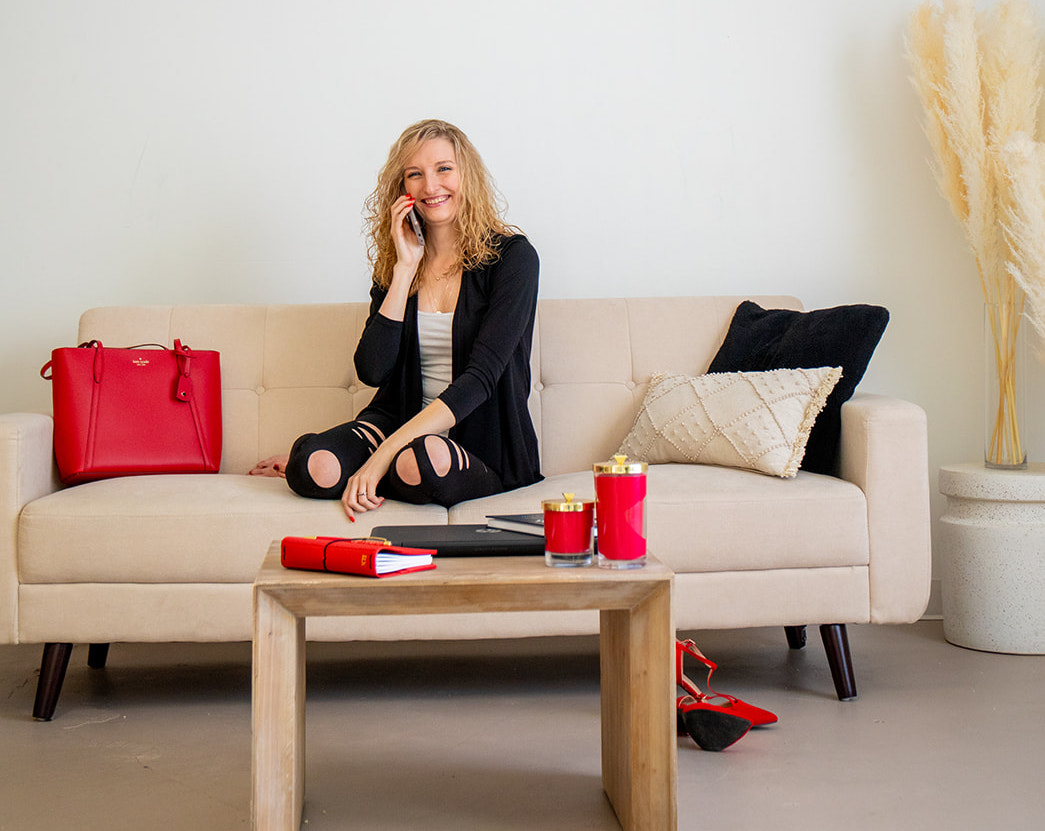 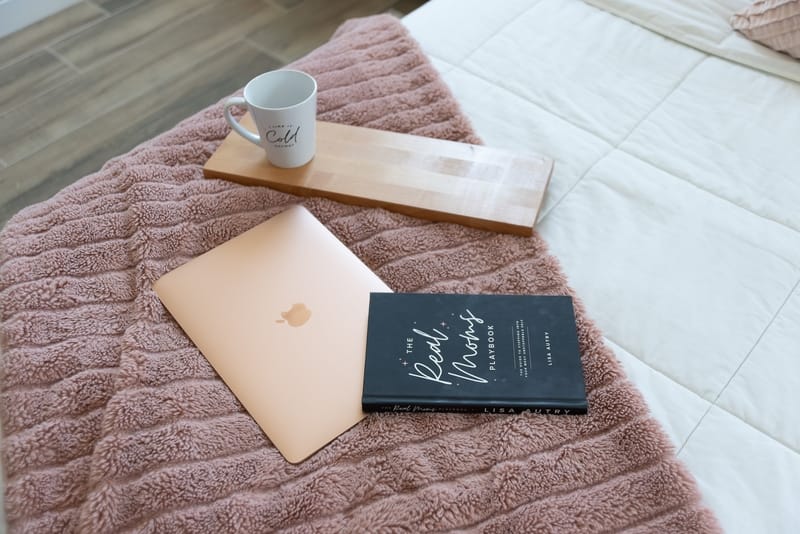 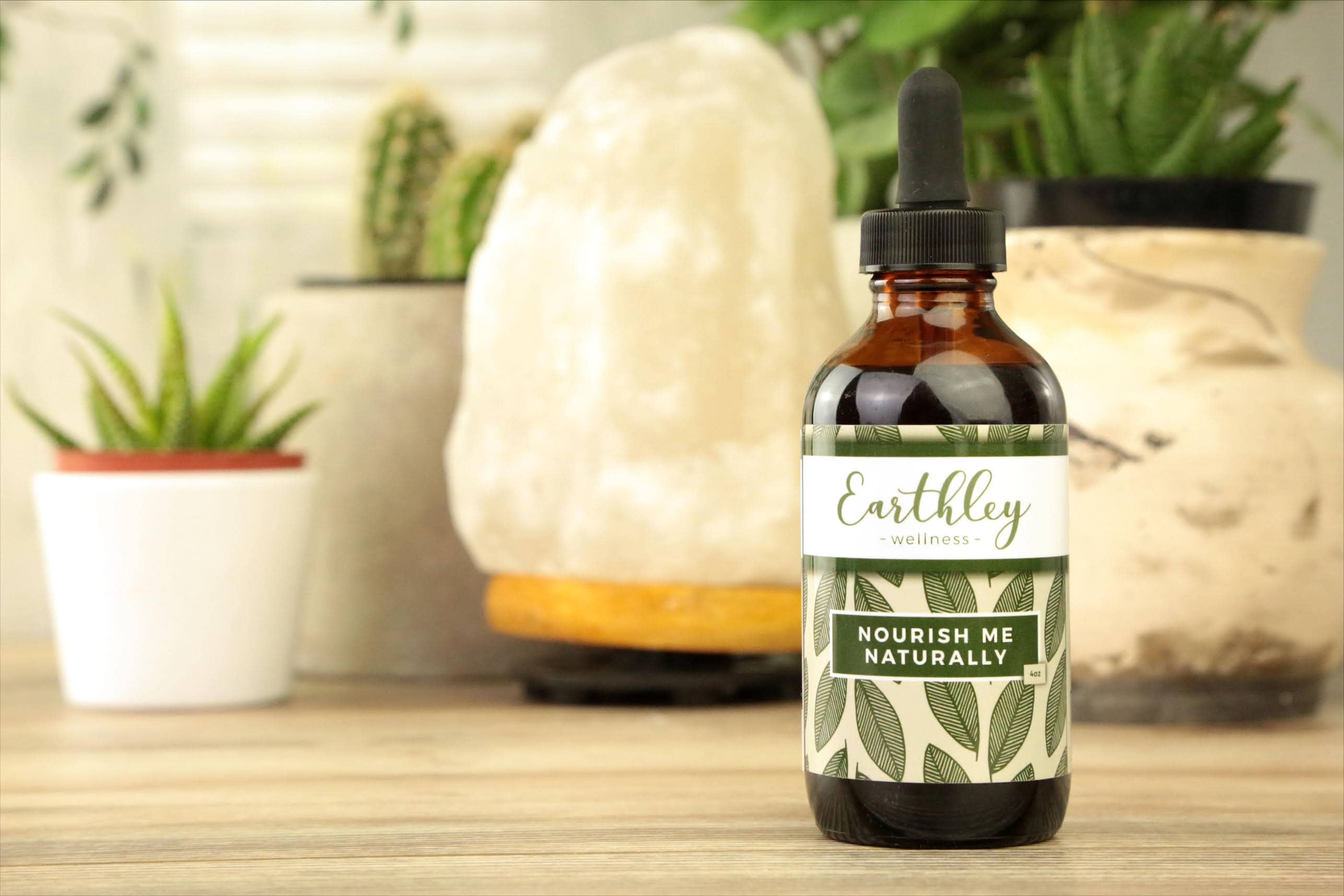